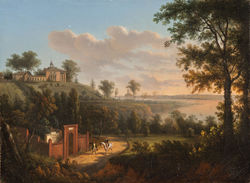 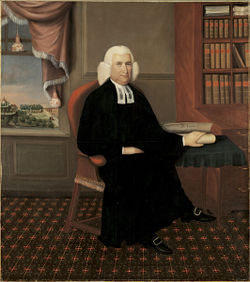 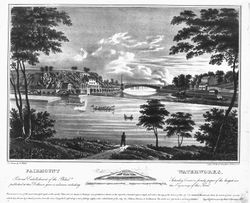 As a topographical landscape feature, the eminence served as a focal point, a viewing platform, and a backdrop, like the “parklike eminences” in Cincinnati, Ohio, described by Harriet Martineau in 1835. At Mount Auburn Cemetery, the eminence rising 125 feet above the Charles River was described in 1831 by H.A.S. Dearborn as “a prominent and imposing feature in the landscape, of which it becomes the centre.” An eminence, such as the one described by Rev. Manasseh Cutler at Gray’s Tavern in Philadelphia in 1787, also offered a gradual slope against which to plant a variety of ﬂowers and shrubs. An eminence was also signiﬁcant in American gardens for establishing the relationship of the garden to the surrounding landscape and for capitalizing on views of broad rivers, valleys, and other features of the “New World” setting. Sites on riverbank eminences, such as that at Fairmount Park in Philadelphia depicted in 1838, were particularly valued for their views of water [Fig. 3]. 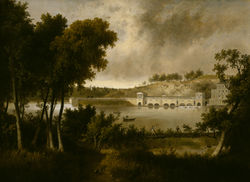 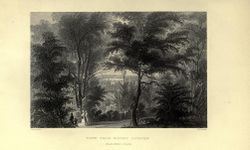 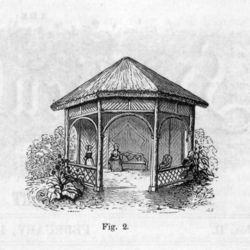 Categories:
This page was last edited on April 12, 2021, at 13:38.
Content is available under Creative Commons Attribution-NonCommercial-ShareAlike unless otherwise noted.
Terms of Use
Privacy Policy
A Project of the Center for Advanced Study in the Visual Arts
National Gallery of Art, Washington