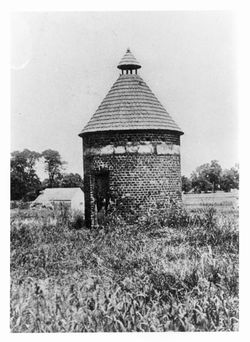 “PIGEONS. . . A pretty object in a poultry yard is a wooden structure or dovecote raised from the ground on one or more high posts.”

Categories:
This page was last edited on February 5, 2023, at 10:13.
Content is available under Creative Commons Attribution-NonCommercial-ShareAlike unless otherwise noted.
Terms of Use
Privacy Policy
A Project of the Center for Advanced Study in the Visual Arts
National Gallery of Art, Washington